You are here:
solar panels 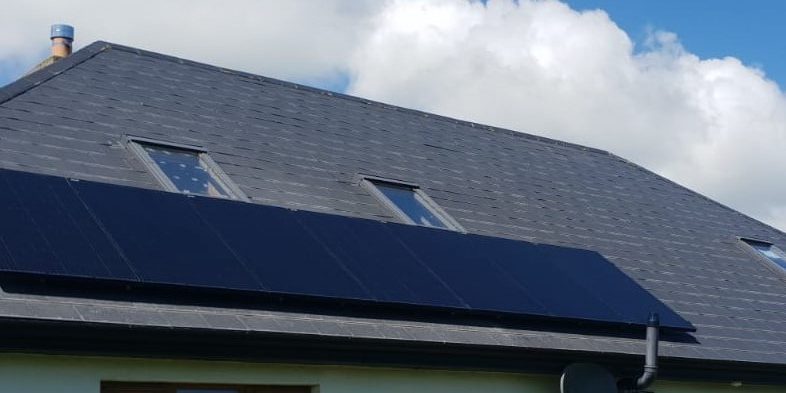 Eamon Ryan, the Minister for the Environment, Climate and Communications has announced a new new microgeneration support scheme to include Solar Panels. A consultation process prior to rollout, which is expected in Summer 2021, is in place at the moment.

The support scheme for Micro generation for Solar PV panels and other renewable energy technologies, is being designed to allow home owners, businesses and communities generate their own renewable electricity, such as from solar panels on their roofs, “and receive a fair price when they sell the excess into the grid”. Community, sports and social enterprises will also be able to be involved

The scheme seeks to make a “self-consumer” model of renewable energy and solar panel generation and consumption in Ireland. It intends to support community and public participation in moving to a net-zero carbon economy, and to help meet Ireland’s 2030 targets, which includes providing 70 per cent renewable energy on the grid.

Solar Panels in Dublin
19th April 2016
Quick Contact
Please use the Email form below to send us any queries you may have on heat pumps, solar panels, micro chp and energy reduction measures.
Latest News
Go to Top