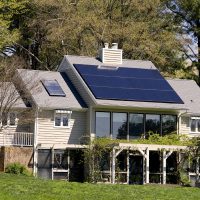 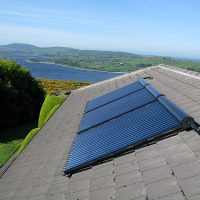 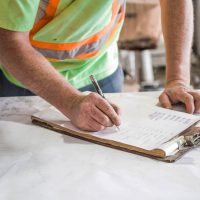 Years of sales and engineering expertise

Glenergy’s aim is to provide the best energy solution for our clients at the best price whilst also taking into account our long term sustainability and greater social obligations.
Find out more

Glenergy Solar is the dedicated solar department of Glenergy. Here we devote ourselves to providing you with quality information about solar energy in Ireland. Whether you are looking to heat your water or to fill a factory roof with solar panels to power your manufacturing process, we are your first port of call.

Call us if you want to know about solar panels for water heating (Solar Thermal) or for generating electricity (Solar PV) or what your energy storage options are. We can tell you if vaccuum tubes or flat plates will suit you and what they will cost. We can also tell you what your payback will be on grid tied panels and why solar energy will make you just plain happy! Also as more and more people are getting solar panels installed we provide comprehensive servicing of previously installed panels regardless of the make and who installed them.

We have been supplying solar panels for about 10 years now so we have dealt with every eventuality when installing solar panels – there is a solar system perfect for your property no matter what shape or size it is, we supply a number of systems for this reason. All our installation partners are fully trained, certified and insured.

There are a lot of companies selling panels out there and most of them claim they are “the best”, some claim to work on daylight and others even claim to work on moonlight! All this sounds a little far fetched, at Glenergy we resist the urge to be like the rest, we do this because we love solar and we want it to work for you. We give you the facts and figures if you want them and we will give them to you in plain English. We know the mistakes that can be made and the marketing minefield that is out there so our goal is to steer you through the marketing spiel safely to a system that is right for you and your property, a system that suits your budget and gives the planet a breather.

We also make great coffee so feel free to call in to our offices and we can discuss the weather, specifically the sun. 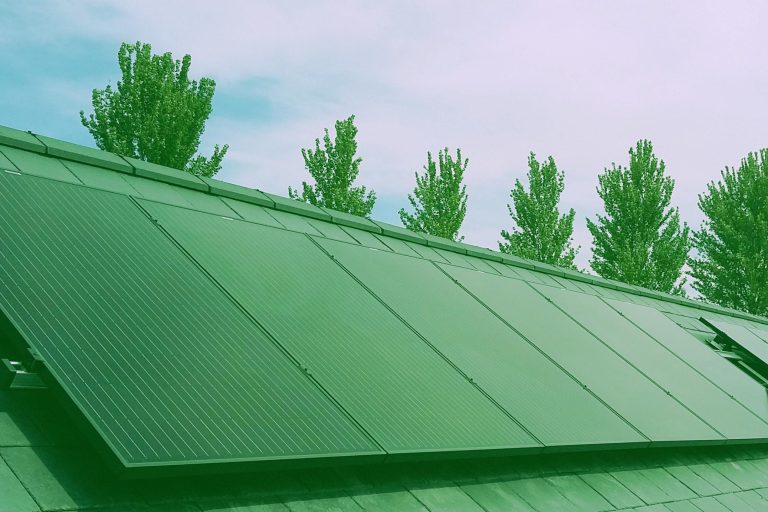 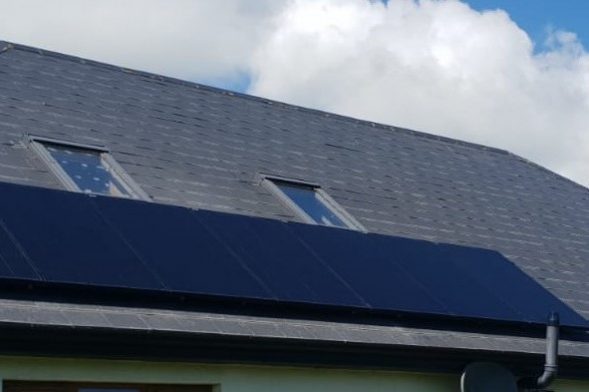 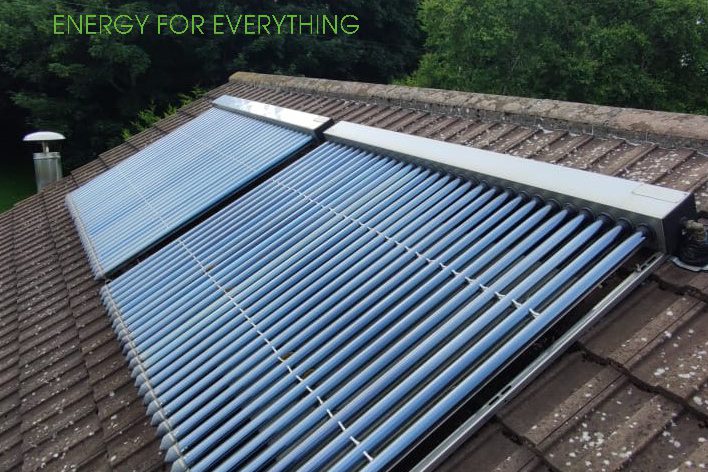 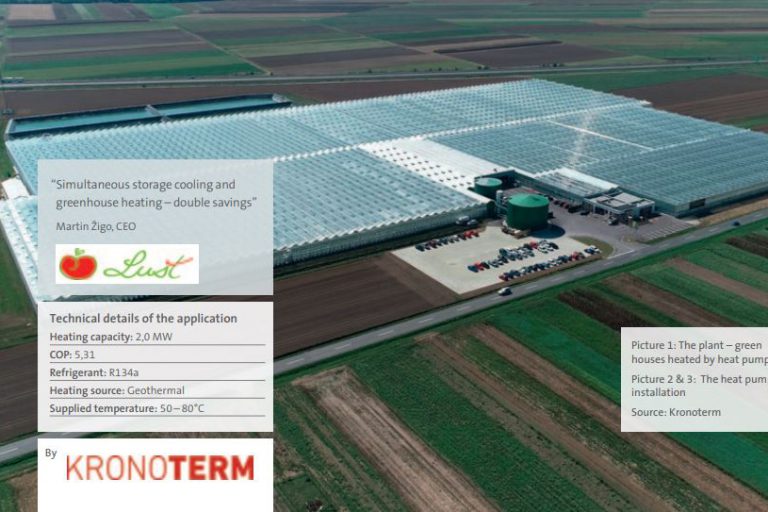 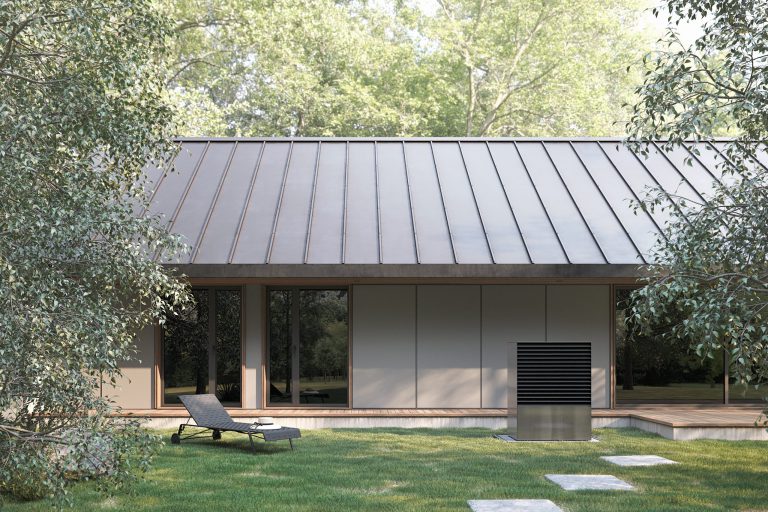 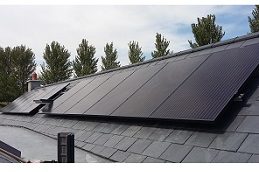 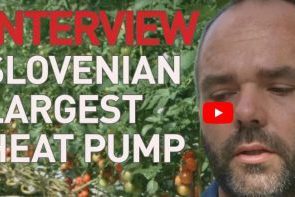 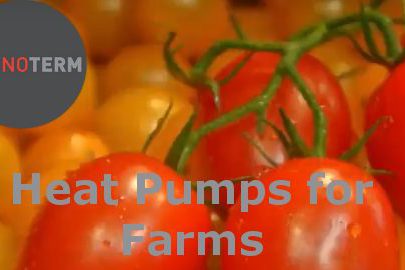 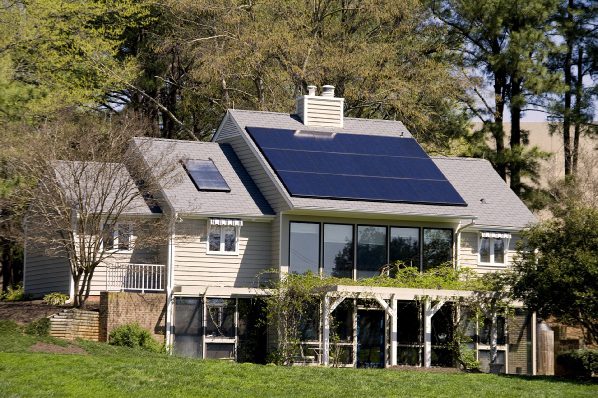 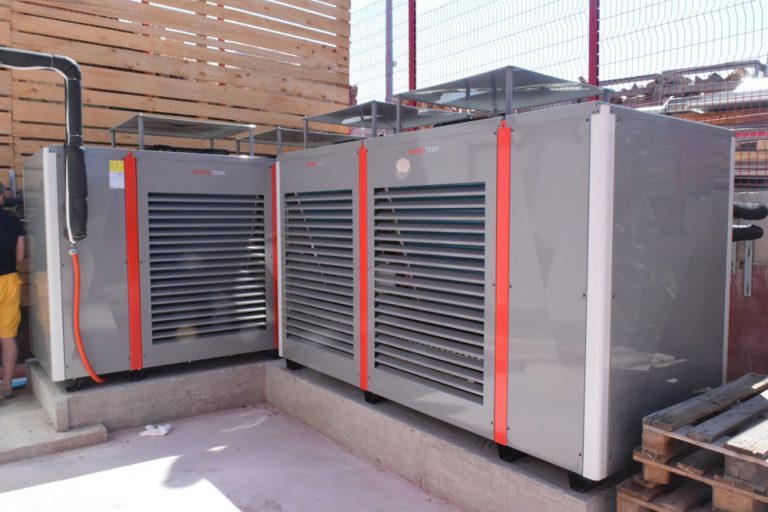 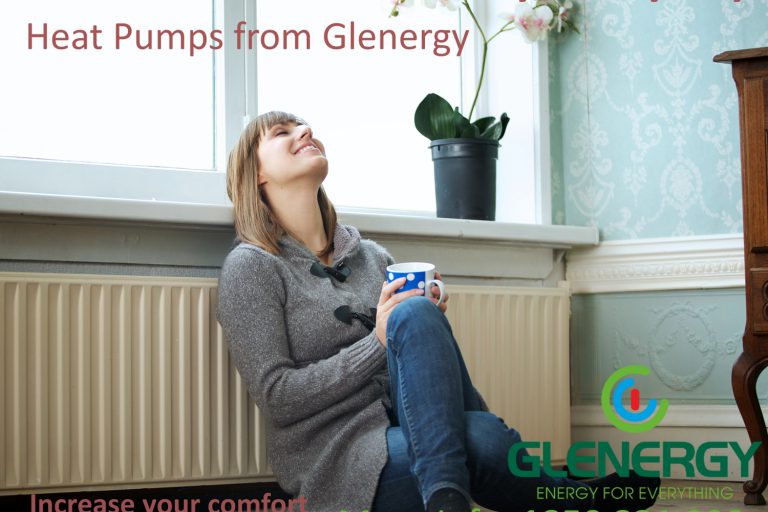 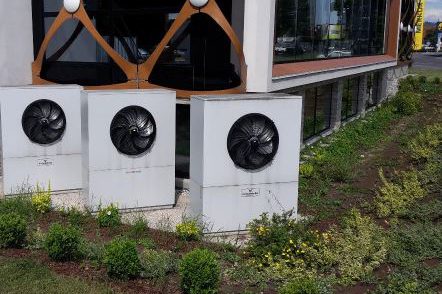 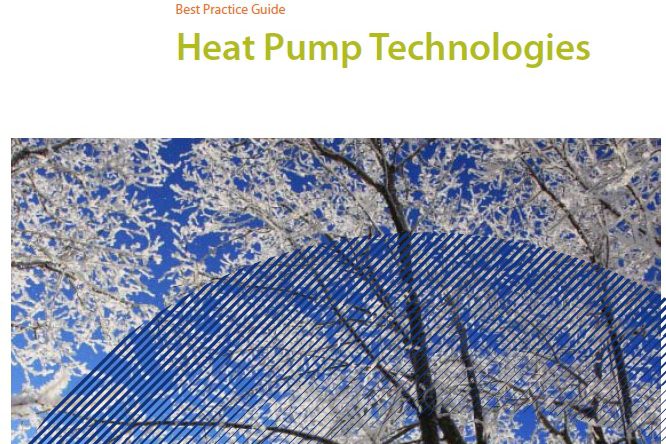 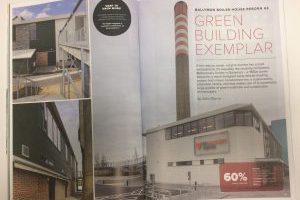 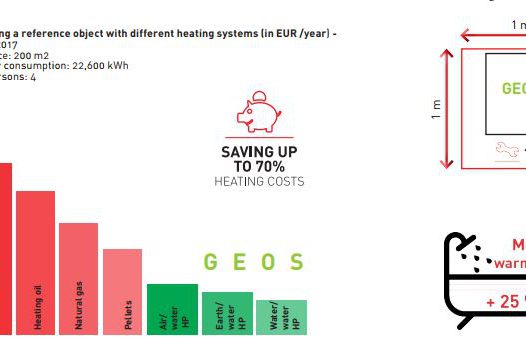 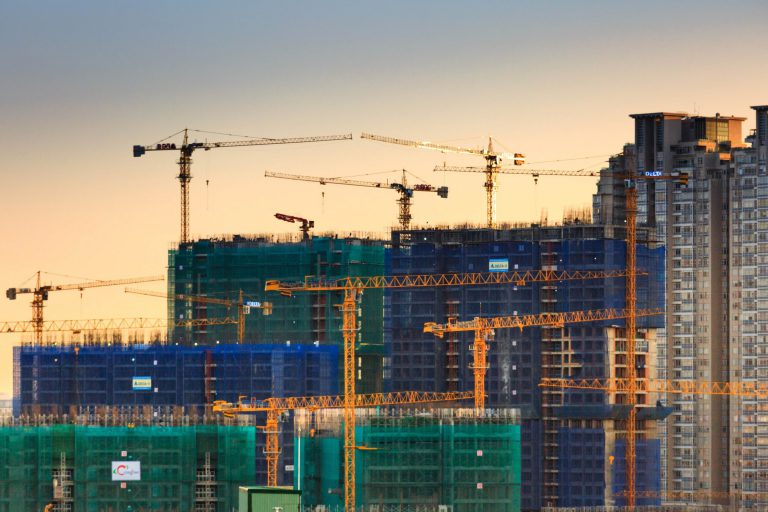 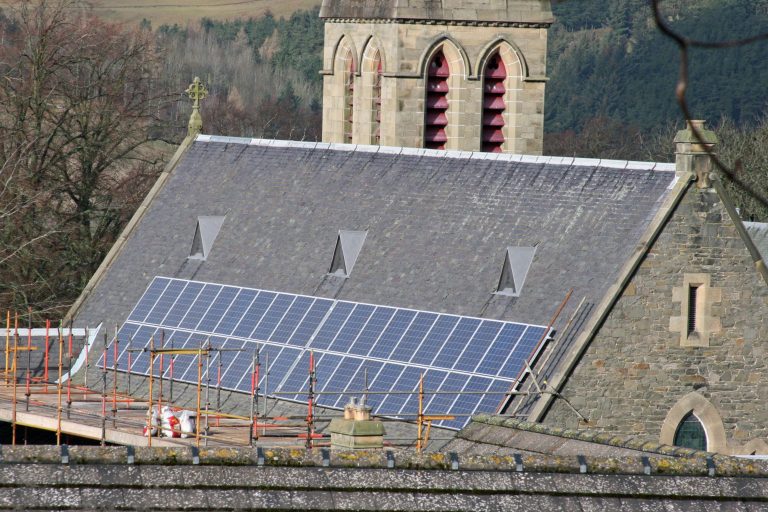 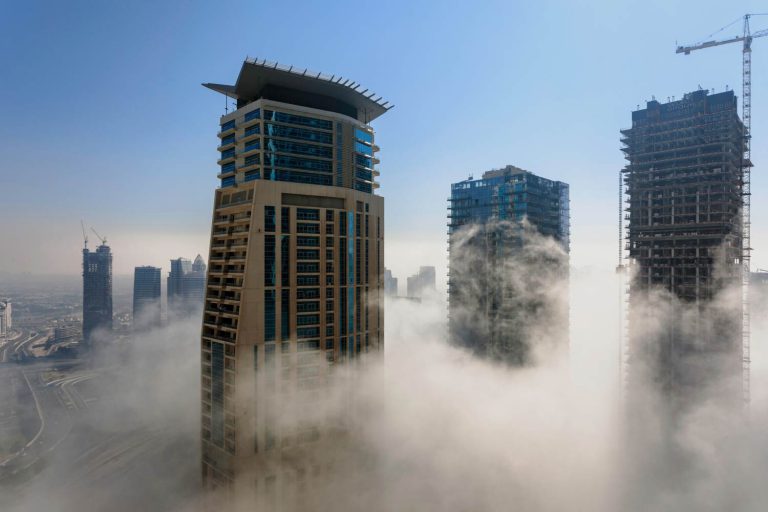 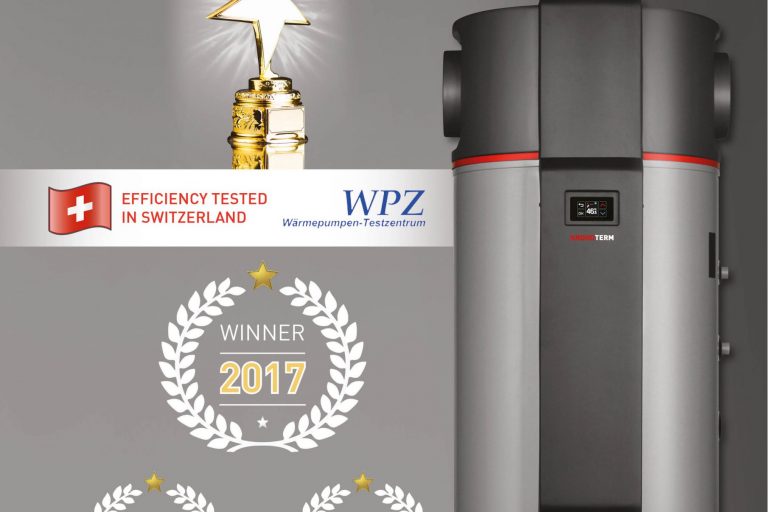 There are two main ways that solar energy is used in our buildings :The energy we can 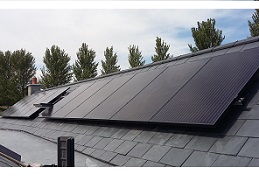 get from the sun each day is much greater than the total amount of energy we actually use – if we use solar panels and other forms of solar energy  in a smart and optimized way we could eventually eliminate the need for burning expensive fossil fuels like Oil, Gas and Coal.   Solar energy is predictable – we have very solid data on how solar panels will work in the Irish climate and is not associated with any environmental risk. 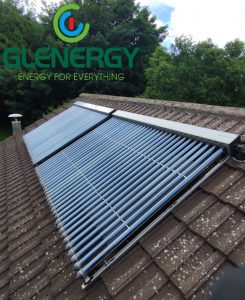 require very little maintenance. Using the electricity produced by the PV system directly in the building instead of purchasing electricity from the grid allows the home owner to offset their electricity use. In some buildings, where the demand for electricity is steady during the day all of the electricity produced by the PV system is used. This is important to consider when looking at the economics of a PV system. The way that electricity within the building is used must also be checked, sometimes a change in lifestyle like timing appliance to come on when solar gain is highest can make significant savings.The sun can also be used to produce electricity as well as heat. The production of solar electricity comes from using solar PV panels or photovoltaics.  These solar panels when exposed to the sun create an electric current.  Significant amounts of electricity can be created which can address whole or partial electricity loads in buildings.   Solar PV panels are typically connected to the national grid which allows for unused electricity to be exported to the grid.  In the near future it is expected that a payment for this electricity will be available but at the time of writing this is not the case in Ireland.

As with solar thermal, efficiency in the building should be addressed first. The lower the electricity demand in the building, the greater the proportion of the electricity demand that can be provided by the solar panels. Therefore it is important to try to reduce demand through behavioral changes and by using low energy / energy efficient appliances and lighting as well installing solar panels.

See below for a very informative video on the current potential of solar panels to provide a viable global power source.  It’s a complete revolution in energy production but it’s possible – very exciting times!

The sun is a source of free heat which can be used in our buildings for space heating and hot water. When we use solar thermal energy to its full potential in our buildings, we can significantly reduce reliance on fossil fuels to produce heat.  Before you do anything it pays to be more energy efficient before using solar panels.  The lower the energy needs of a building in the first place, the more substantial the contribution from solar panels will be. For demands such as hot water solar panels are a no brainer. There is a constant demand throughout the year for hot water and using solar can make a considerable contribution to reducing overall hot water energy demand.

A solar collector is another word for a solar panel – it captures solar heat and transfers it to heat water to be used for showers etc.. or in cases where a building has a very low heat demand like in passive houses then solar panels can be used for both space heating and hot water.

Larger scale active solar thermal technologies can also be used for cooling and steam production. Steam produced by solar panels can be used to drive turbines for electricity production but that is typically on a very large scale and mostly suited to hotter climates than in Ireland.

Water heating solar panels are the most commonly encountered technology in Ireland mostly because of their effectiveness, and the cost of solar panels to heat water is relatively low.  See our solar panel prices.  There are also generous grants for solar panels scheme available from SEAI.

There are two main types of solar panels for heating:

More info is available from here: